Last year marked the 50th anniversary of the Stonewall uprising in 1969 New York, when a police raid on a gay bar in Manhattan led to a riot and following that, days of demonstrations which then morphed into the LGBTQ liberation movement. Three years later on July 1st 1972, 2,000 people took part in London’s first Pride march.

The month of June was chosen for LGBT Pride Month to commemorate the Stonewall riots. As a result, many pride events are held during this month to recognize the impact LGBT people have had in the world. As Pride season is here, I thought we’d take a look at why these events are still important. Pride is a time when LGBT communities come together and reflect on how far they’ve come, as well as acknowledging how much more there is still to do. Sometimes it’s a celebration, sometimes it’s a political statement and often it’s a mixture of the two. Now marches take place worldwide.

In the UK today, lesbian, gay and bi people have full legal equality. Same-sex couples can get married and employers have a legal duty to tackle discrimination at work. So why do over 750,000 people still gather in London each year to raise awareness. Although we’ve come so far in the UK, there is still so much more to do. Pride events help remind us all that although we can and should be proud of our sexuality and gender identity, there is still work to be done until all lesbian, gay, bi and trans people are accepted without exception throughout the world.

Since 1967, when the UK parliament partially decriminalised male homosexual acts in England and Wales, the UK has made significant progress. The UK has consistently ranked as one of the best countries in Europe for LGBT rights. Despite this, LGBT people continue to face discrimination, bullying, harassment and hate crimes. I know first had that homophobia and discrimination still persist in the UK today. Last time my partner and I attended Manchester Pride we were faced with a bombardment of homophobic abuse on the way home on the train.  After a day of feeling safe to be ourselves, that empowering feeling of acceptance for who we are was quickly erased on the train.

LGBT in Britain – Health Report is Stonewall’s report based on YouGov research with 5000 lesbian, gay, bi and trans (LGBT) people across England, Scotland and Wales about their life in Britain today. This report was to gather information on mental health and well-being of LGBT people and to investigate the specific experiences of LGBT people when accessing healthcare services.

You can find the survey on https://www.stonewall.org.uk/lgbt-britain-health

Here are just a handful of the findings:

So this is why we still have Pride and why the LGBT movement for equal rights for all is still very much needed in the UK and the World today. 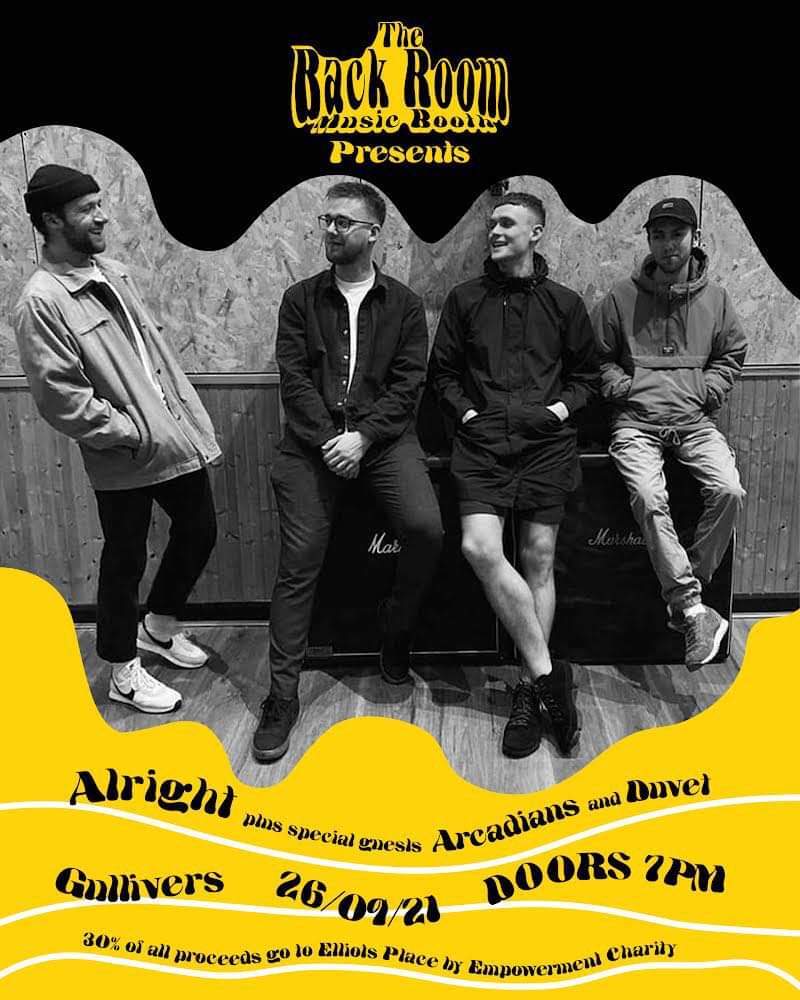 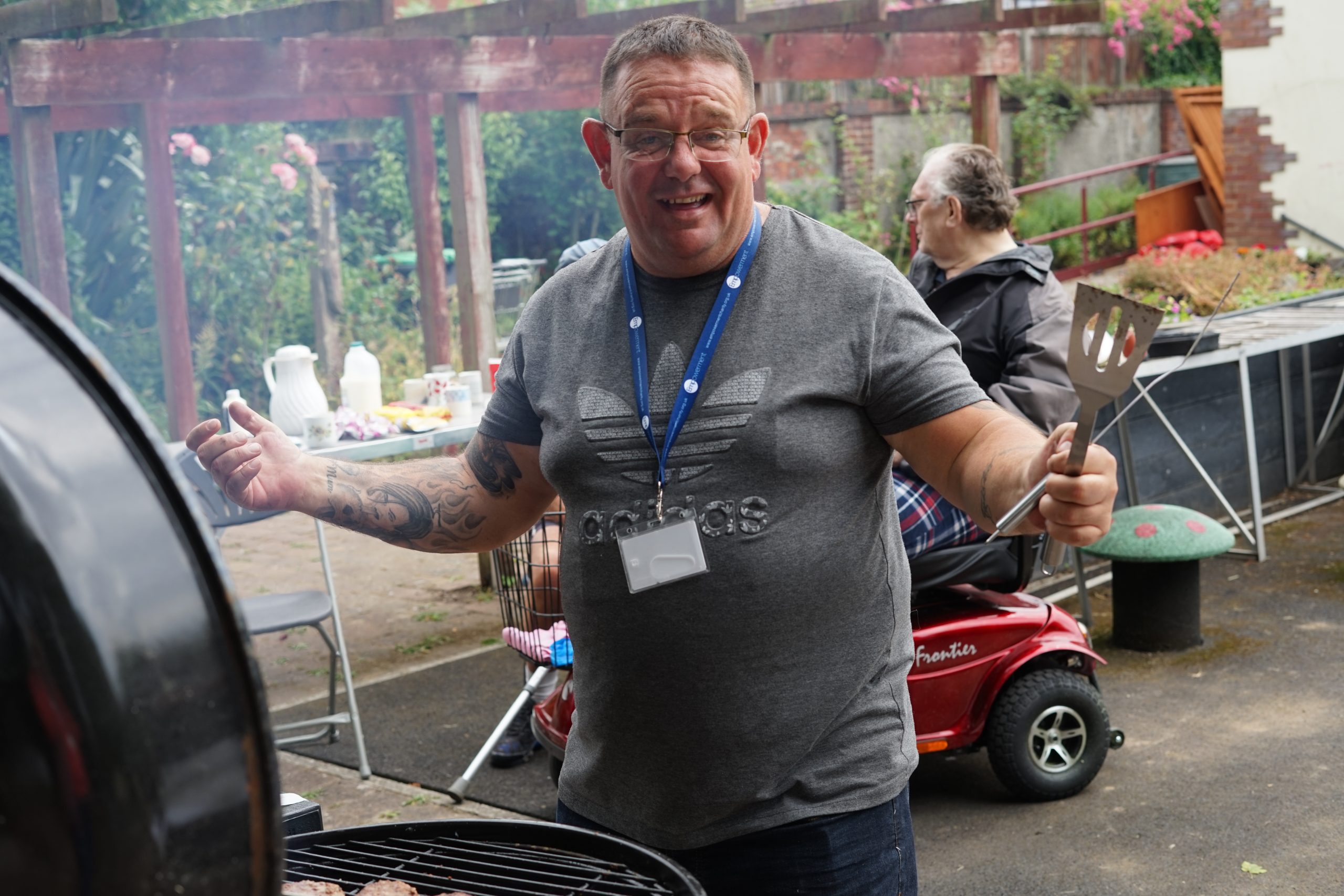 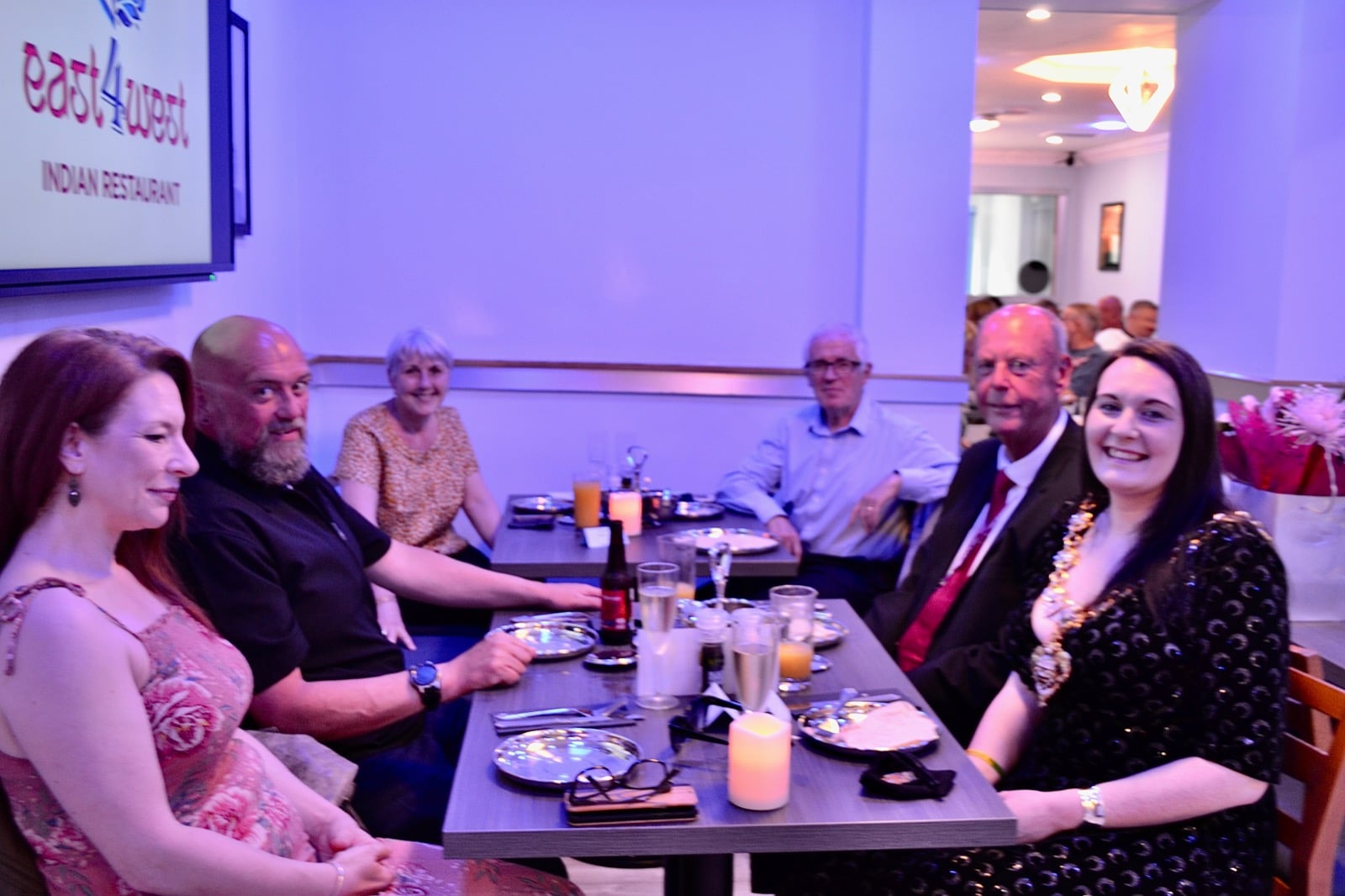